Life away from home

As you get older things change. Not right away you understand but in a creep-up-on-you kind of a way until one day something happens that makes you realise that things, that is you, have moved on.

I once heard the actor Timothy Spall being interviewed post a big cancer scare which he'd recovered from after plenty of unpleasant treatment. He said that you knew when things were normal again when, on coming home from the hospital all the little things started to bother you again.

It's a lot like that when you are away from home with a ship on deployment. When you get home it's as though someone has pressed your personal reset button as all the usual tings don't bother you as much. Then you acclimatize once more and things go back to normal, much in the way Timothy Spall described.

We're now just over halfway through our time away here in Singapore and thoughts of returning home have bubbled to the surface once more. Being away doesn't become any easier the older you become - It merely changes the things that you miss and start to value more strongly because they aren't there/available.

I'm not sure when this change in me happened but it has. Now the idea of sitting on the porch in the afternoon sunshine with Emma and the dogs with a glass of wine/G+T/Beer seems to be the best thing in the world.

Talking of beer here's another picture from our Tiger Brewery tour the other day. 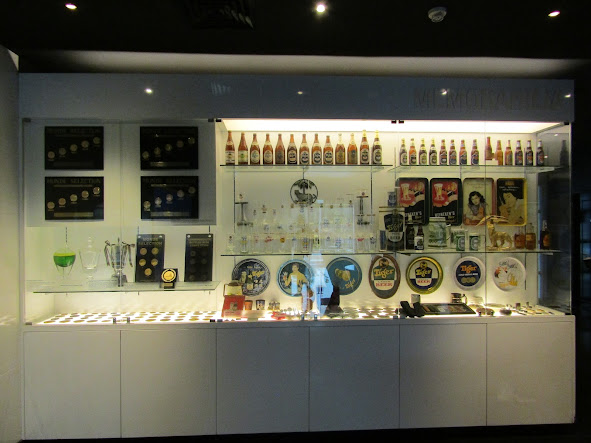 Some of the Tiger Brewery memorabilia

And here is another picture of the Marina Bay Sands hotel which is now an iconic part of the Singapore skyline. 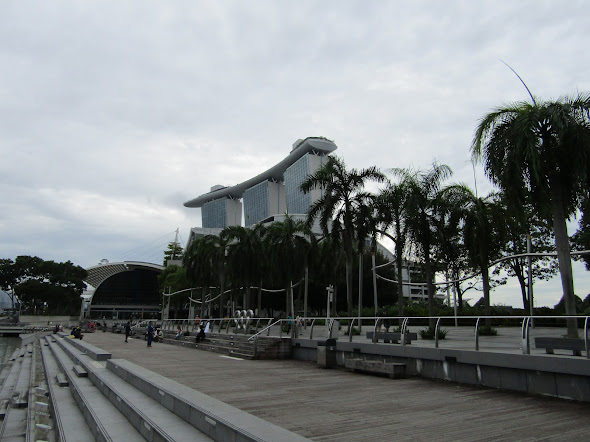 I'm lucky enough to be going back to a role in the HQ when we get home. On the one hand it'll mark the end of my seagoing career however it'll also signify a new chapter, bringing with it promotion and going to the next level.

I will miss elements of being deployed with a ship however it's now something that I'll look upon with fondness and then focus on what is next.

All part of middle age? Perhaps but I reckon it's best to try and see the good side even if that's sometimes hard to do. 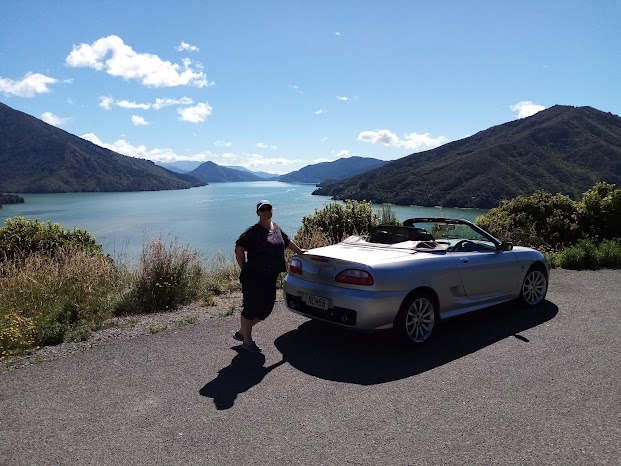 Em with the MG on Queen Charlotte Drive A few weeks ago I embarked on a bike trip up to the North Island which was cut short owing to an issue with the Moto Guzzi. Although the snag was fixed promptly by the dealer where I bought it from in Wellington I'd missed the the event I was going to attend in Auckland - A shame but such is life and I was actually glad that nothing went seriously wrong and I lived to ride another day. In a way it actually allowed me to do some more rides closer to home and enjoy a few of the other things on offer to us here in Marlborough, one of which is enjoying our lovely little MGTF which I bought last year. Buying the car realised a long-held desire to own one of these which were launched in the mid-1990s when I was an impoverished student at Southampton University. It's funny how when you have little or nothing to your name such things stick in your mind so vividly - Just over 10 years ago I nearly bought one in the UK but instead bought a Merced
Read more 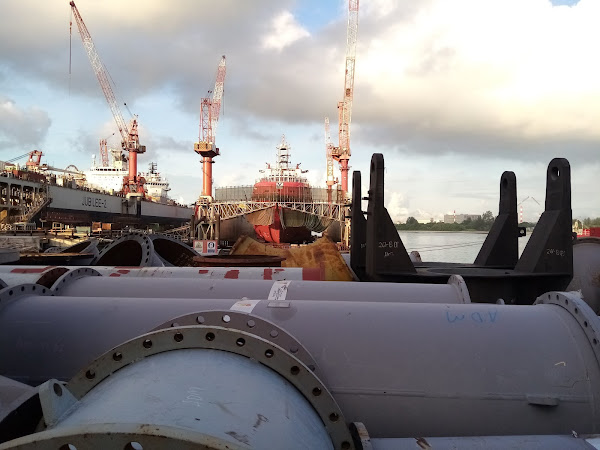